How long is too long: Are you worried about your child’s adult teeth being delayed? 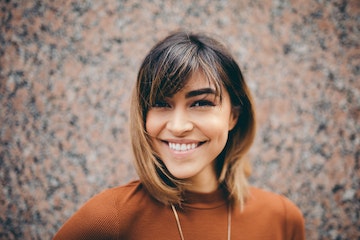 From the time that your child first starts to lose their baby teeth you get used to their gappy grin, however it can be the case that a gaps stays a lot longer than expected.

Once the baby tooth has fallen out it can take as long as six months for the permanent adult tooth to appear in its place.

Sometimes the gap can remain unfilled for a lot longer, causing concern in parents about the development of their child’s teeth.

Why do some adult teeth fail to appear?

While the delay can sometimes just be down to the teeth taking longer to appear there may be other reasons, which will be diagnosed by a dentist.

Lack of space – If the baby teeth are very close together when they fall out the gap left may not be large enough for the adult teeth to grow into.

Impacted tooth – Sometimes teeth become lodged in the bone, this is most common when the baby tooth has been knocked out or in wisdom teeth.

Hypodontia – Occasionally the tooth fails to develop entirely in which case the baby tooth usually remains in place as there is no pressure behind it.

Incorrect growth – Children’s teeth are often noted for their non-uniform appearance. Some teeth are so incorrectly placed when they grow that they fail to appear in the mouth properly.

Failure to erupt – The tooth may have, for no clear reason, failed to erupt from the gum.

While general guidance will give you an idea of what to expect when your child’s teeth start to appear, not every child will conform to that. Longer delays can be just that and as the surrounding teeth fall out teeth may appear.

However, it is important to always seek the advice of a dentist if you have a concern about the development of your child’s teeth.

Surgery may be needed to correct a problem with your child’s adult teeth failing to appear and the earlier the problem is identified the better.

If you are worried about the development of your child’s teeth contact Bhandal Dental Surgery to book an appointment. 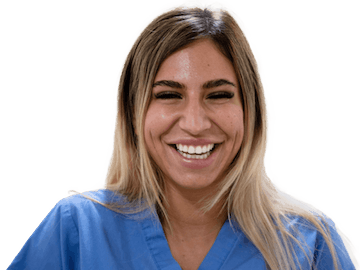 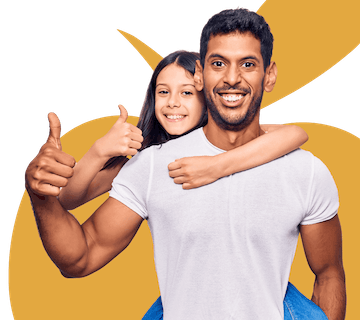